In 1806, Beethoven was approached by Scottish publisher George Thompson with a business proposal. At a rate of £1 per setting, Beethoven began crafting arrangements of Scottish folksongs for piano trio and voice. Here, tenor Rufus Müller discusses his new CD recording Oh Sweet Were The Hours, recorded with the Hammer Clavier Trio—Christoph Hammer, Cynthia Roberts, and Allen Whear on period instruments—featuring fifteen of these little-known jewels. 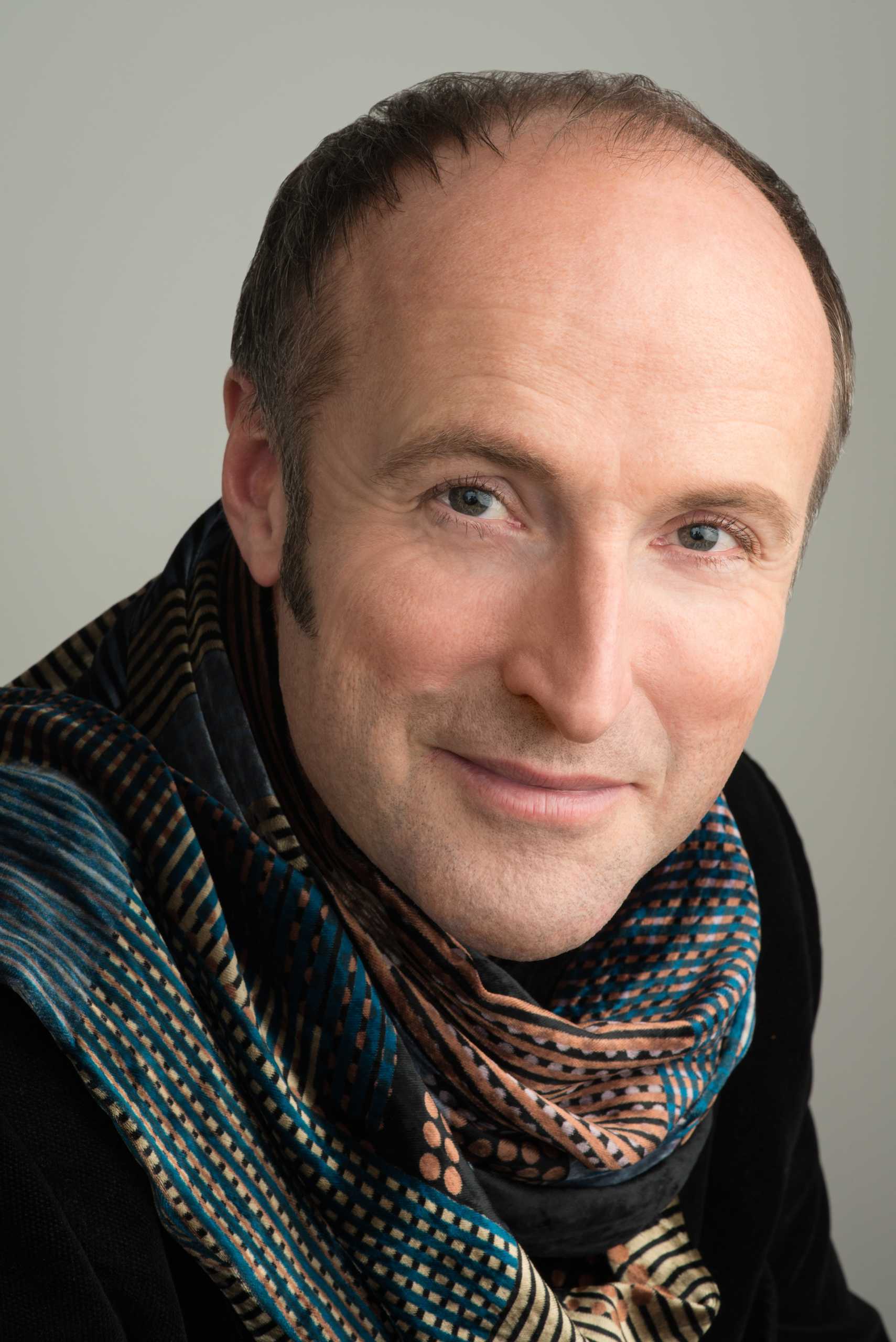 The British-German tenor was acclaimed by The New York Times following a performance in Carnegie Hall as ...easily the best tenor I have heard in a live Messiah. He is celebrated as the Evangelist in Bach's Passions, his unique dramatic interpretation of this rôle confirming his status as one of the world's most sought-after performers (a sensational Evangelist — New York Times). Rufus is also a leading recitalist, performing worldwide with pianist Maria João Pires, notably in an extended Schubertiade in the Wigmore Hall, and on tour in Spain, Germany, and Japan with Schubert’s Winterreise.


Rufus was a choral scholar at New College, Oxford. He studied in New York with the late Thomas LoMonaco and now with Ilka LoMonaco. In 1985 he won first prize in the English Song Award in Brighton, and in 1999 was a prize winner in the Oratorio Society of New York Competition. He is Associate Professor of Music at Bard College, New York.